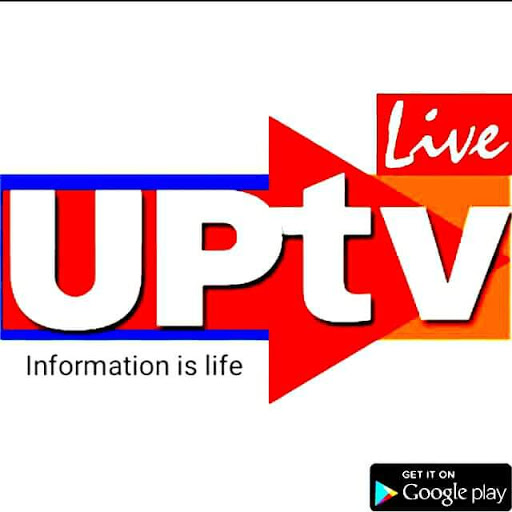 KJC has welcomed the decision of the Government of Uttar Pradesh to issue advertisements to those web portals which have been regularly receiving 50 thousand hits. The advertisements are to be released at the DAVP rates.

This step of the government will certainly go a long way in encouraging the development of digital media, which has already acquired the centre stage because of its popularity. Needless to say, the development of the new media will also spur the penetration of the internet in remote areas.

In a statement, KJC Secretary General Abhay Tripathi and its Vice President Aloke Sharma have expressed hope that this eco-friendly decision of the UP government will be followed by the Central and other state governments. The scope of the print medium is rapidly squeezing and the newspapers and journals, all over the world, are switching over to digital media with breakneck speed.

Hopefully, the government will promote such portals as are seriously engaged in their social responsibilities and assiduously keep away from spreading false and fake news. The KJC has also requested all governments to introduce and increase the use of Artificial Intelligence so as to ensure the probity, honesty and transparency in the journalism. This will also help avoid unnecessary human interface in the release of advertisements, which by nature gives rise to corruption and nepotism.

KJC believes that this step of the state governments will be immensely useful to the new breed of journalists who have the burning desire to work for free and fair journalism....

Popular posts from this blog 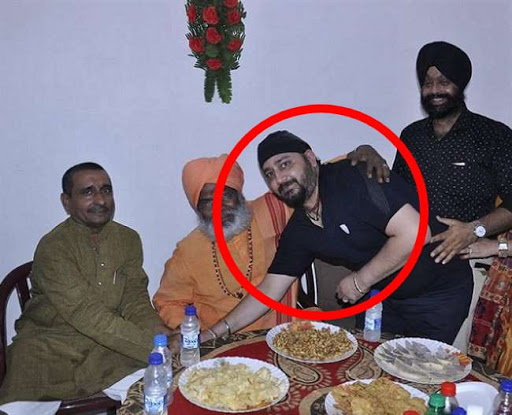 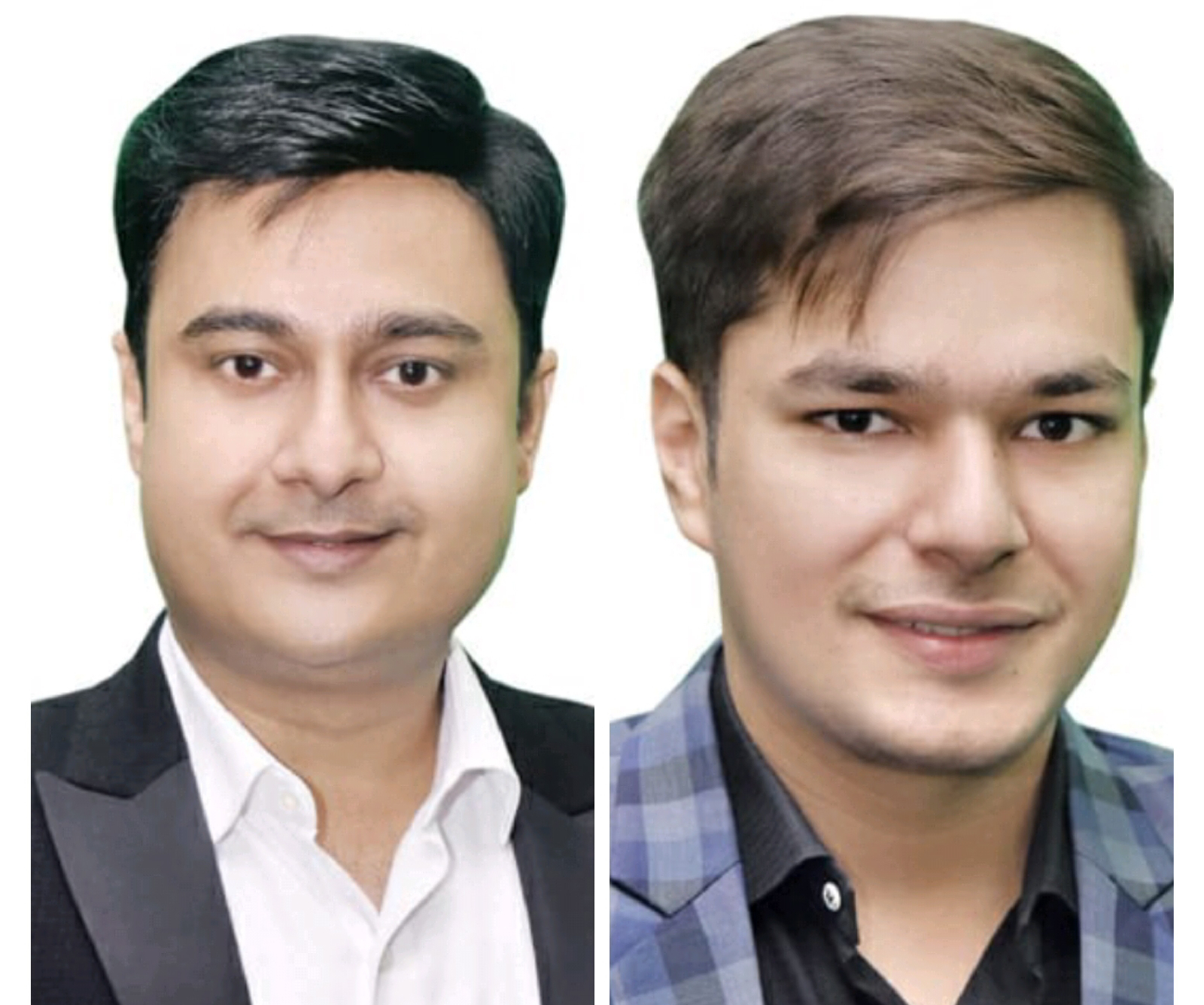 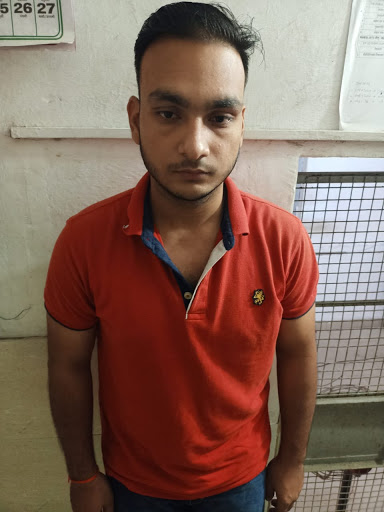